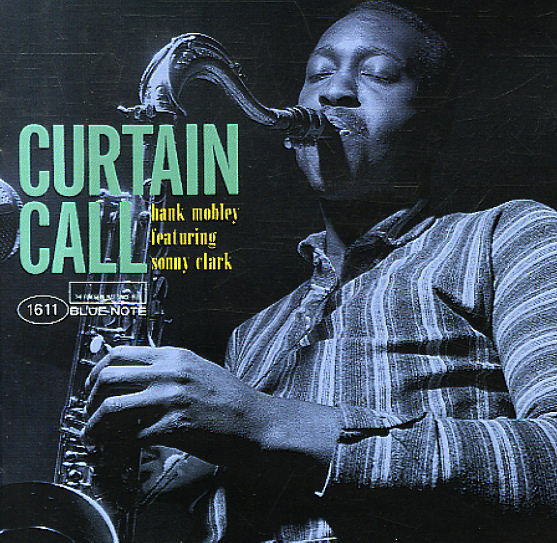 An all-star quintet session from tenor genius Hank Mobley – originally recorded during his classic run for Blue Note in the late 50s – but then unissued for decades, until a CD-only appearance in Japan many years later! Hank's in tremendous young formation here – blowing with that rich, soulful style that made him an instant winner as a leader – especially when he get the chance to record for Blue Note! The rest of the group is top-shelf too – with sparkling trumpet from Kenny Dorham, piano from Sonny Clark, bass from Jimmy Rower, and drums from Art Taylor – stepping out strongly together on tracks that include "The Mobe", "Don't Get Too Hip", "Curtain Call", "On The Bright Side", and "My Reverie".  © 1996-2022, Dusty Groove, Inc.
(First time on vinyl! Part of the excellent Blue Note Tone Poet series – heavy cover and vinyl!)