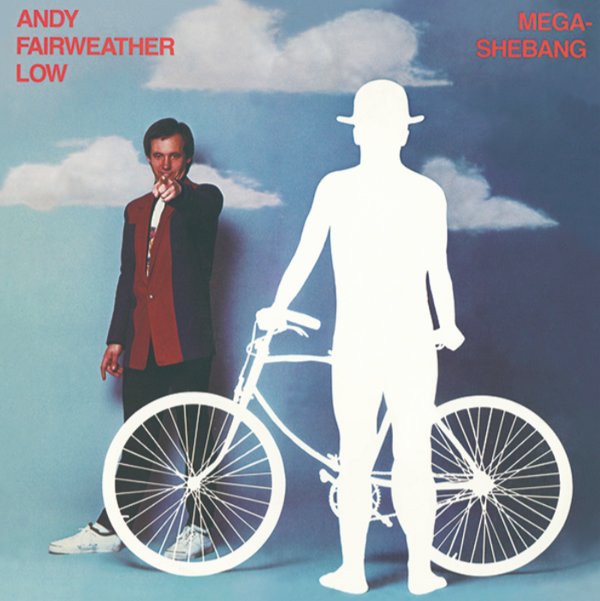 Later solo work from Andy Fairweather Low – one of those UK artists who shone strongly in the earlier part of the 70s, then found surprising ways to adapt as the decade and styles moved on! It's tempting to think of the set as AOR, given its major label placement and cover art – but Andy's maybe in more raspy modes here, almost roots-oriented, but given some tighter production, yet never in a slick way – just kind of stepping his way through tunes that aren't really pop, punk, or new wave – and which maybe almost have more traces of pub rock from a stretch earlier in the 70s. Titles include "Hard Hat Boogie", "Psych Out", "Hello Josephine", "Let Ya Beedle Lam Bam", "Whole Lotta Someday", and "A Fool 4 Some".  © 1996-2022, Dusty Groove, Inc.