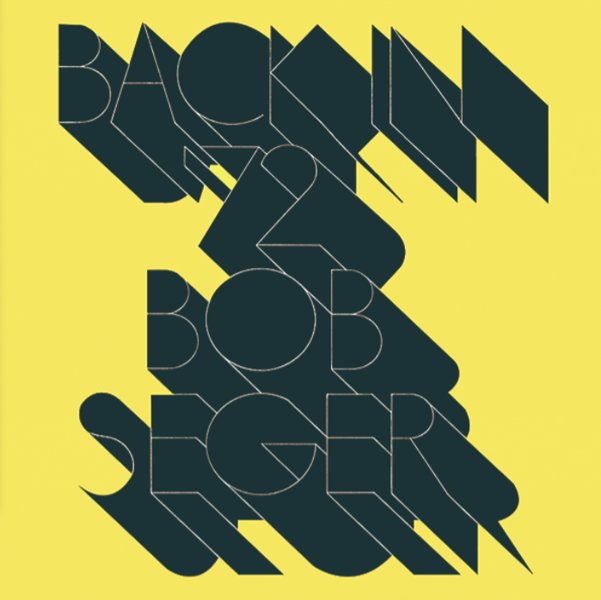 Back In '72 (Japanese paper sleeve edition)

A key record in the solo development of Bob Seger – a set that has the Detroit powerhouse letting his feelings show a bit more than before, and in a way that really paves the way for his 70s fame to come! Yet the setting here is nicely down to earth, too – still away from the rock arena shows, with elements that echo Bob's earlier roots in some of the more soulful combos on the Motor City scene in the late 70s – amplified at points by a few nice touches from the Muscle Shoal studios! The career-propelling track on here is the early hit "Turn The Page" – next to lots of other great material that includes "Rosalie", "Midnight Rider", "So I Wrote You A Song", "Back In 72", "Neon Sky", "I've Been Workin", and "I've Got Time".  © 1996-2023, Dusty Groove, Inc.