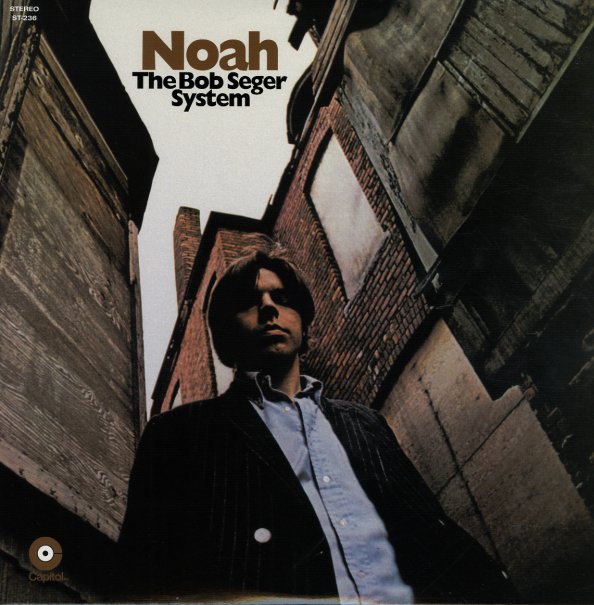 A really pivotal album for the young Bob Seger – still very much in the Detroit territory of his early years, but already learning how to focus all his inspirations in a really great way! If you know the very young Bob, you'll know that he began as a soul-inspired rocker – but here, with an early incarnation of the Bob Seger System, he's really starting to hit his stride – sharing lead guitar with Tom Neme, for a fuzzier version of the group than before – and really opening up those vocal chops that would soon make him a legend – but without any of the hoke of his mainstream hits of later years. A very worthy nugget from the late 60s Detroit scene – with titles that include "Jumpin Humpin Hip Hypocrite", "Loneliness Is A Feeling", "Cat", "Death Row", "Paint Them A Picture Jane", "Hoan", and "Innervenus Eyes".  © 1996-2023, Dusty Groove, Inc.