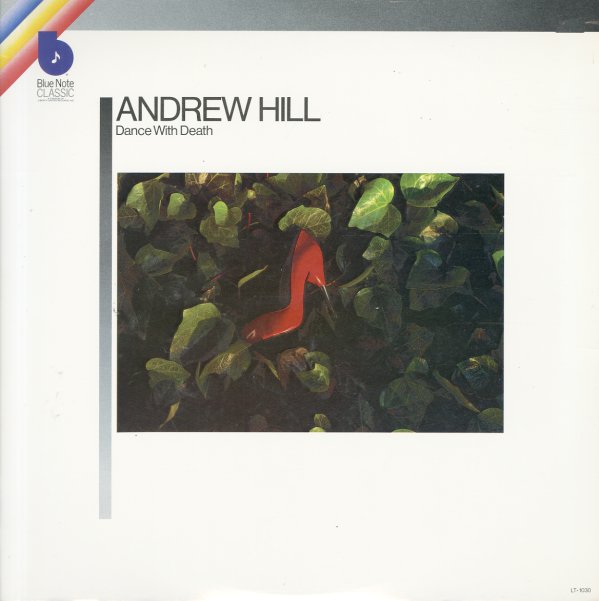 Dance With Death (with bonus track)

A wonderful session by Andrew Hill – recorded in 1968, but issued only briefly in 1981 – and out of print for years! The session is a key one in understanding Hill's work – as it's a bridge between the arch modernism of his early Blue Note sides, and the more soul-oriented playing of the Grass Roots album. The group features Joe Farrell and Charles Tolliver on horns – both of whom open up the sound at the same time they're giving it a nice bottom – and the rest of the combo includes Victor Sproles on bass and Billy Higgins on drums. The album's an enchanting one – lighter than earlier years, but still with a compelling vision that's all Hill's own. Titles include "Dance With Death", "Love Nocturne", "Black Sabbath", "Partitions", and "Fish N Rice". CD features a bonus alternate take of the title cut.  © 1996-2021, Dusty Groove, Inc.