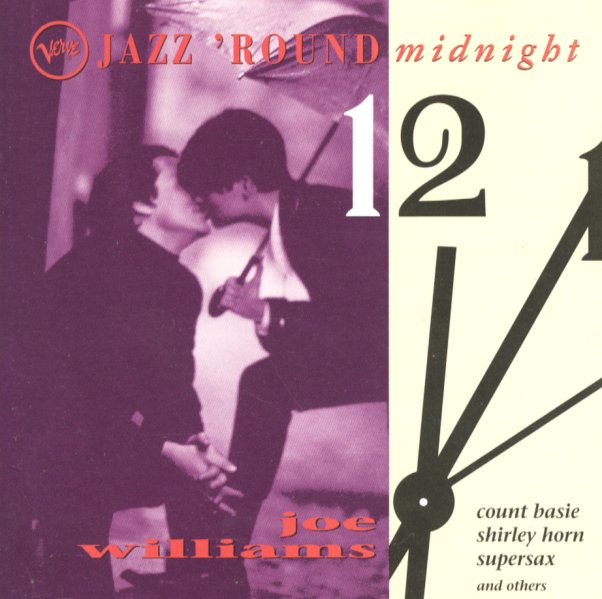 Greatest! – Count Basie Plays & Joe Williams Sings Standards
Verve, Late 50s. Used
CD...$4.99 (LP...$9.99)
An excellent album of vocals by the great Joe Williams! Joe's always been a fine singer, but with Basie, he really gets the backing he needs to do his work the best. And although this album isn't as authenico as it might be, it still comes from a time when Verve really knew how to handle singers ... CD