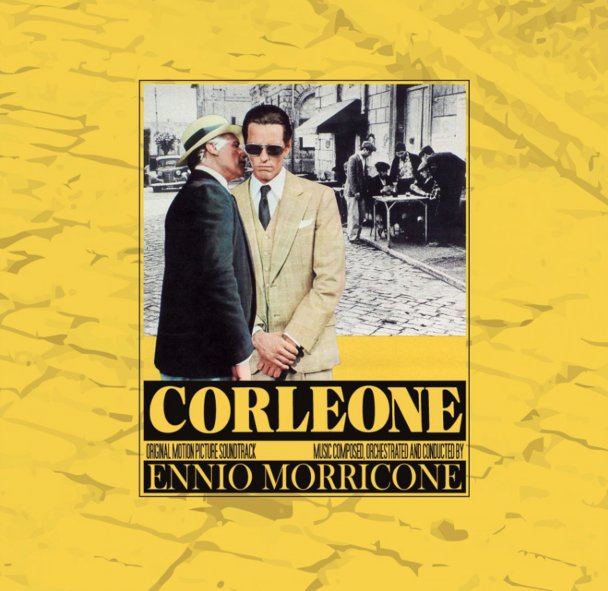 An epic tale of deceit and power in the Sicilian town of Corleone – scored beautifully here by Ennio Morricone, at a level that prefaces some of the more sophisticated turns his music would take in years to come! There's a depth here that reminds us a lot of Morricone's great soundtrack for Once Upon A Time In America – a way of conveying history, family, and change with strong musical themes – often intertwining a few repeated melodies in different ways, evoking the progressions in the narrative. LP features 22 tracks from the film – and titles include "Addio A Palermo", "Corleone", "Addio Al Figlio", "Alla Donna", "Cassandra", "Cospirazione", "Una Voce Dal Carcere", "In Tribunale", and "Corleone (jazz source music)".  © 1996-2021, Dusty Groove, Inc.
(Individually numbered limited edition of 1000 – on yellow heavyweight vinyl!)

Viaggio Con Anita (Lovers & Liars) (180 gram marbeled vinyl pressing)
Music On Vinyl (Netherlands), 1979. New Copy
LP...$25.99
An unusual late 70s soundtrack from Ennio Morricone – one that maybe has a bit more instrumentation tuned to the time, but still handled with all the great Morricone sense of space and timing! There's some keyboards and riffing guitar in the mix, of a variety that might be more at home in ... LP, Vinyl record album