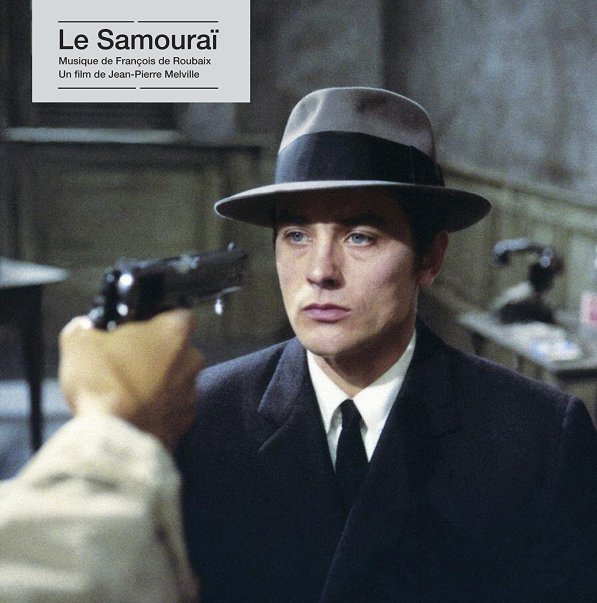 One of the darkest soundtracks ever from the wonderful Francois De Roubaix – a moody, brooding score that really fits the solitary spirit of the main character! There's still plenty of those cool De Roubaix elements in the mix – even some weird melodies on organ and electronics – mixed with other piano or flute lines, all in these slow-stepping modes that have a wonderfully haunting vibe. Titles include "Laetitia Par Alain Delon", "Journal De Bord", "Enterrement Sous-Marin", "Acrobaties Aeriennes", "Hotel Sandwich", "Martey's", "Valerie", "Le Samourai", and "Le Destin De Costello".  © 1996-2022, Dusty Groove, Inc.