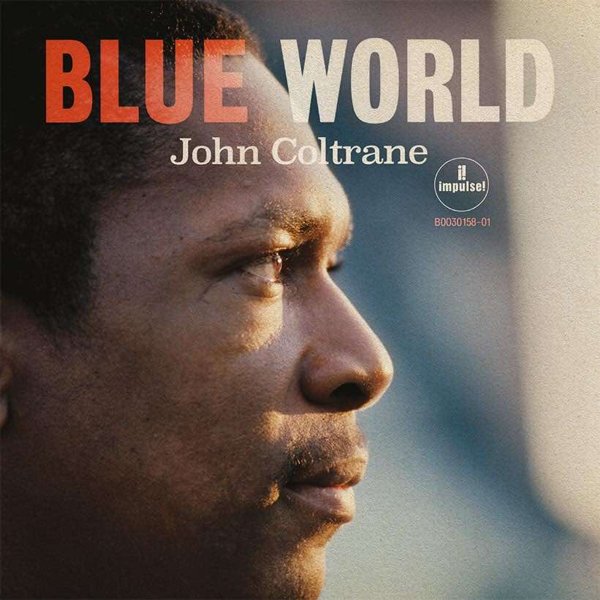 Soultrane
Prestige/OJC, 1958. New Copy (reissue)
LP...$21.99 22.98 (CD...$6.99, CD...$5.99)
A bold early statement from a young John Coltrane – and an album that really has him expanding his talents as a tenor soloist! Coltrane's working here in open-ended quartet format – with backing from the Red Garland trio that includes Paul Chambers and Art Taylor – on a set of ... LP, Vinyl record album