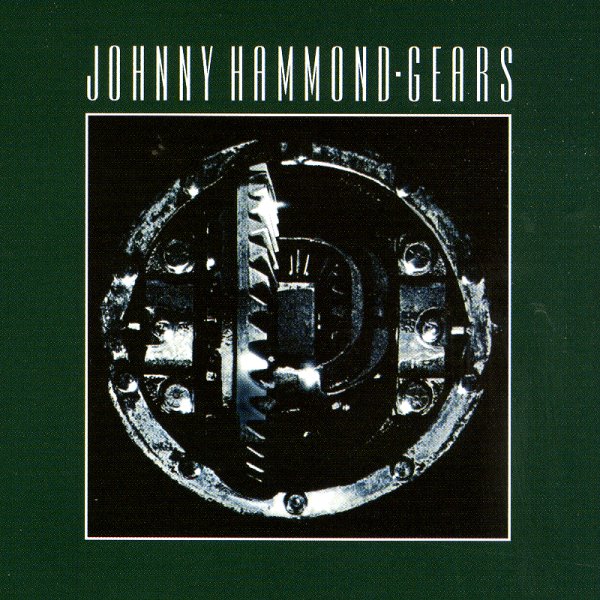 One of our favorite albums of all time – and a record that just gets better and better the more we listen to it – and we've listened to it for years! Johnny "Hammond" Smith began his career as a simple soul jazz organist – but by the time of this album, he'd teamed up with the mighty Larry Mizell, the genius arranger/producer who'd breathed new life into the careers of Donald Byrd and Bobbi Humphrey. Mizell works with Hammond in the same way he does with other jazz artists – by taking a groove that works best with their solo style, and slowly layering other instrumentation and effects on top of it, so that when the solo kicks in, it's supported on waves and waves of funky sounds and soulful grooves. Mizell and his brother Fonce both play keyboards on the record, and the rest of the group includes monster fusion players like Harvey Mason, Roger Glenn, Hadley Caliman, and Jerry Peters. The real treat is Johnny, though – as his solos are heavenly, the best of his 70s work, stripped mean and lean, laid in at just the right points. Includes the breakbeat classic "Shifting Gears", the house classic "Los Conquistadores Chocolates", and funky numbers "Fantasy" and "Tell Me What To Do". This stunning version adds in some killer bonus tracks – 6 never-heard cuts from the Milestone vaults, including "Song For My Family", "Funky Native", "Detroit Rainbow", "Can't We Smile (alt)", and slow and fast versions of "A Child's Love".  © 1996-2023, Dusty Groove, Inc.

Renaissance
Flying Dutchman/BGP (UK), 1976. New Copy
CD...$9.99 14.99 (LP...$24.99)
A massively sweet groover from Lonnie Liston Smith and the Cosmic Echoes – smoother and warmer than some of his earlier albums, with a really soulful fusion vibe – and this perfect mix of jazz, funk, and soul that really takes Smith's music to a whole new level! Lonnie plays acoustic ... CD

Loop/New & Groovy
BGP (UK), 1966. New Copy
CD...$9.99 18.99 (CD...$5.99)
Killer set that combines both of Johnny's rare albums cut for the tiny Tuba label in the mid 60s! The records both have a great funky vibes sound, with lots of tight drumming, and soulful bubbling organ grooves. These are very sought after in their original pressings, and both LPs usually fetch ... CD