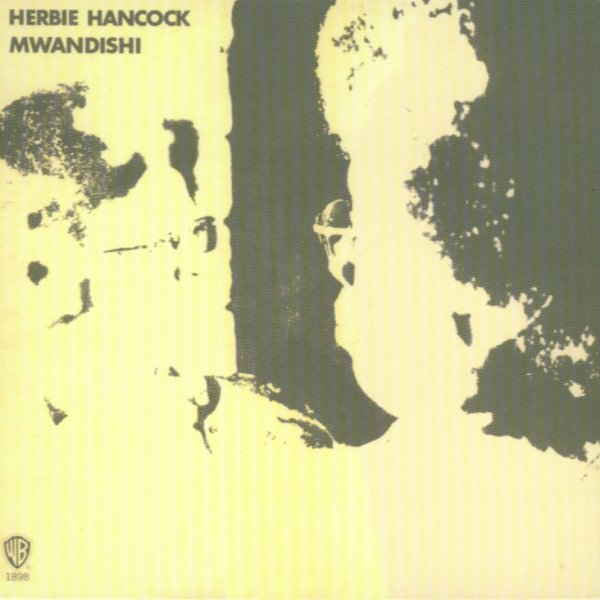 An excellent session that was one of Herbie Hancock's first free-flowing fusion records of the 70s! Herbie's playing Fender Rhodes with a sound that's at once cosmically beautiful, soulfully fragile, and spacily grooving – and he gets some excellent accompaniment from an all-hip group of players that includes Benny Maupin on bass clarinet and flute, Buster Williams on bass, Eddie Henderson on trumpet, and Julian Priester on trombone – plus percussion from Jose Areas and Ndugu Chancler. The roots of later classics like Sextet and Flood all start with this session – and the album contains 3 long tracks – "You'll Know When You Get There", "Ostinato", and "Wandering Sprit Song".  © 1996-2021, Dusty Groove, Inc.