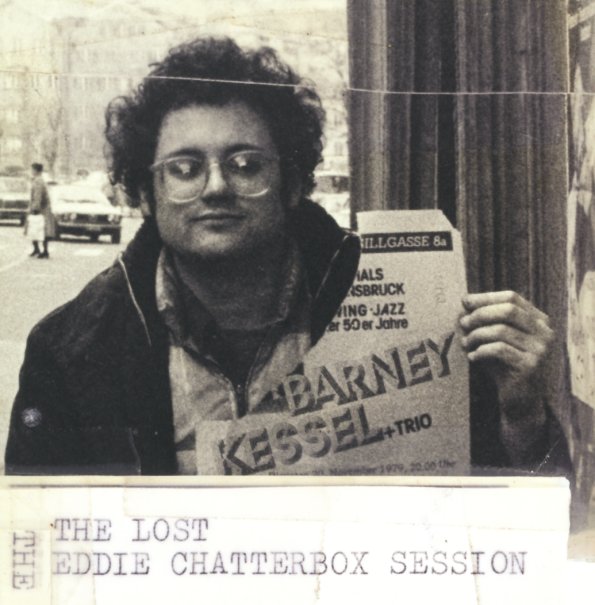 Magnificent early work from Eugene Chadbourne – a set that was recorded on Christmas Day, 1977 – and only issued a decade later on cassette – but sounds that are every bit as mindblowing as the material on Chadbourne's first few albums! The music here is heavy on compositions from Thelonious Monk – and the set also features Charlie Parker, John Coltrane, and Ornette Coleman tunes too – all reworked by Chadbourne with this incredible acoustic guitar style – very freewheeling, but still tied to the roots of jazz through a sense of melody – in ways that are maybe even more illustrative of his role in the scene than some of his other work. At one level, there's an acoustic guitar craft here that stretches back to the early blues recordings, but through a strong sense of avant freedom – ala Captain Beefheart – but Eugene's care with the tunes, mixed with his expressive phrasing, also put him in a space that's somewhere between the world of Derek Bailey and Fred Frith, and that of jazzman Barney Kessel, whose name he's holding in the poster on the cover. Titles include "5th Of Beethoven", "Reflections", "Off Minor", "San Francisco", "Hackensack", "Dewey Square", "Central Park West", "Brilliant Corners", and "Light Blue". Also includes a number of Chadbourne originals – and unissued tracks as well!  © 1996-2020, Dusty Groove, Inc.