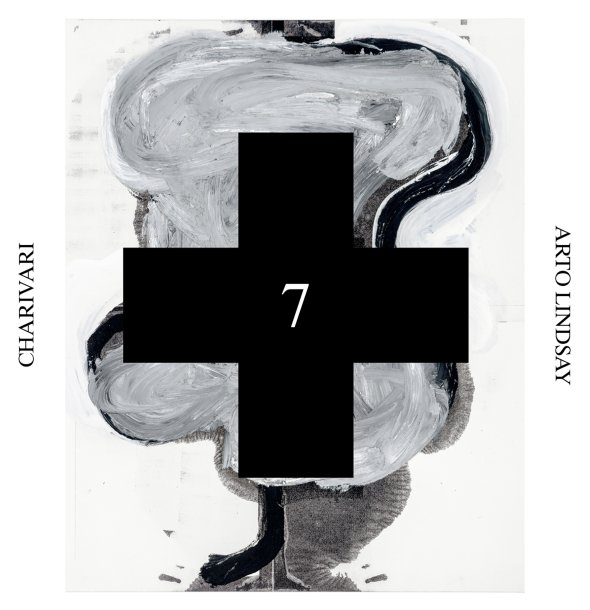 The great Arto Lindsay solo, and at a level that really has his unique character coming out more than ever – definitely different than some of the more song-based records he gave us decades back, and very much in the territory of the sounds that made him such a force during the no wave generation! Arto sings and plays guitar – but the results are hardly as ordinary as that might make you expect – as Lindsay moves from noise one minute to sweeter crooning the next – all with an understanding of the boundaries of sound, and the pleasures in stepping back after reaching them in performance. Every track is a new surprise – and titles include "A Mirror Trying To Do Its Job", "Parallel", "Nothing", "The Famous Land Of Evening", "Your Hair Sticks To My Cheek", "Many Body", and "Yoga".  © 1996-2022, Dusty Groove, Inc.