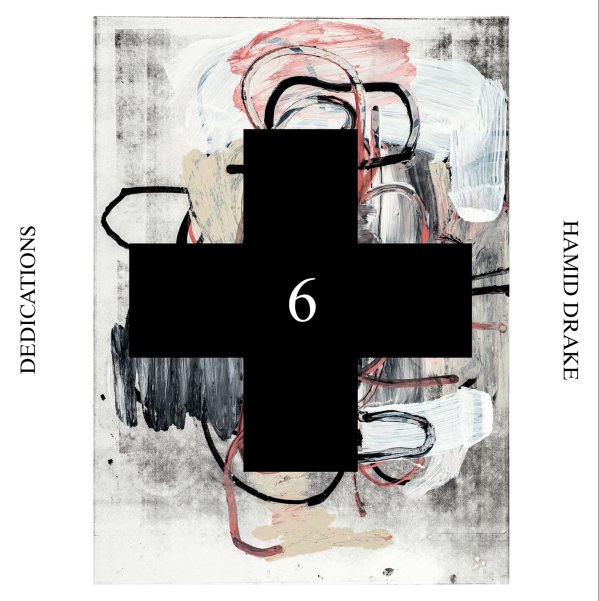 Drummer Hamid Drake has appeared on countless records over the years – even some as spare as duo improvisation sessions – yet this album is a long-overdue first solo effort from Drake, and one that allows us to hear his sensitive touch on the kit even more than before! Drake's always been a very musical percussionist – able to get all sorts of sounds out of a simple drum kit, in ways that almost feel as melodic as they do rhythmic – not in any sort of Krupa-like style, as Hamid's definitely a free improviser – but with a warmth and understanding of these familiar elements, unlocked in a really personal way! That's the approach used here on all the tracks – a loving set of dedications dedicated to contemporaries who include Don Cherry, Milford Graves, Paul Lovens, Fred Anderson, Adam Rudolph, and others.  © 1996-2023, Dusty Groove, Inc.