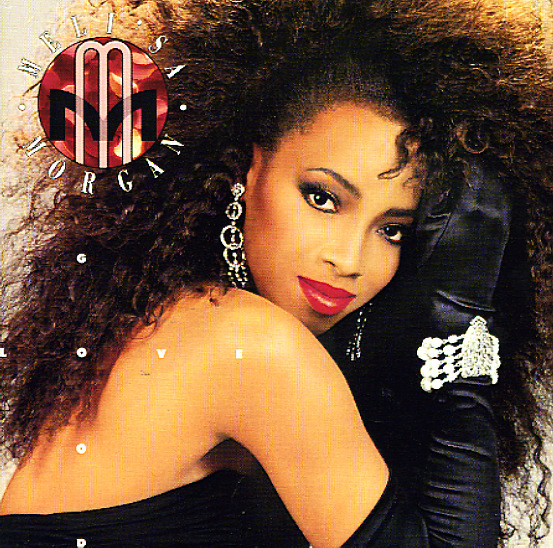 Meli'sa Morgan doing what she does best – pushing the envelope for mainstream soul, but often in really subtle ways! There's a majestic sweep to these tunes that's a real surprise – a class and care that takes Morgan's music past some of her poppier contemporaries, and which always brings a little something extra to the table – maybe a bit of jazz inflection to the vocals at points, or some deeper lines that really help send a lyric home! And although the production is relatively commercial, the end result is a lot richer, too – thanks to work in the studio from Kashif and Lesette Wilson – both of whom leave their mark on the set. Titles include "Love Changes", a duet with Kashif – plus "You're All I Got", "Good Love", "If You Can Do It I Can Too", "Here Comes The Night", "Just For Your Touch", and "I Still Think About You".  © 1996-2021, Dusty Groove, Inc.
(Still sealed, with hype sticker. Cover has a cutout hole.)