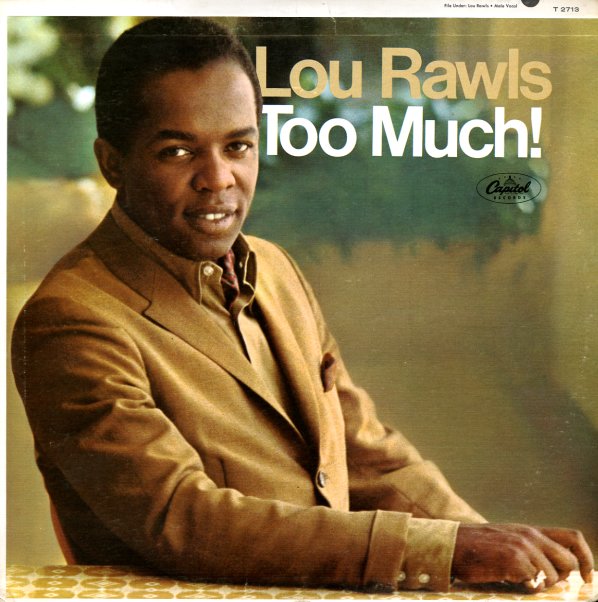 One of the great ones – produced by David Axelrod, with HB Barnum arrangements, and sublime vocals by Lou, who's really at his best in this sort of setting! The album features 2 hip monologues – "Righteous Woman" and "Dead End Street" – plus the famous sung version of the latter, and the tracks "You're Takin My Bag", "I'll Take Time", "Why", and "Yes, It Hurts (Doesn't It?)".  © 1996-2023, Dusty Groove, Inc.
(Stereo rainbow label pressing. Cover has light wear & aging.)