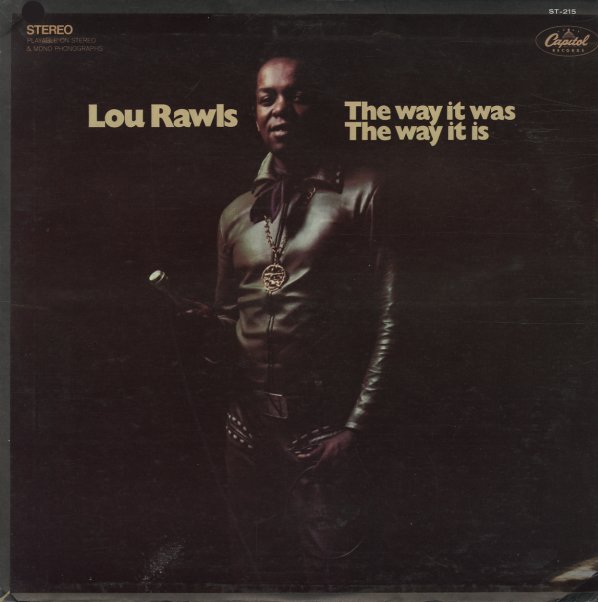 One of the nice moments from the days when David Axelrod was producing Lou Rawls! The record's a great mix of soul and tight LA production, and features the breakbeat cut "Fa Fa Fa Fa Fa (Sad Song)". Other nice ones include "Season Of The Witch", "It's You", "I Love You, Yes I Do", and "Trying Just As Hard As I Can".  © 1996-2023, Dusty Groove, Inc.
(Cover has a cutout hole, surface wear, and light aging.)