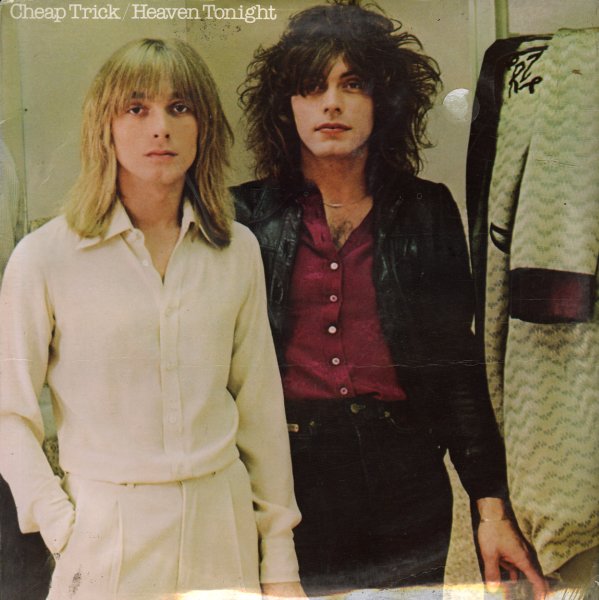 Titles include the classic "Surrender", plus "California Man", "Takin Me Back", "On The Radio", "Stiff Competition", and "How Are You".  © 1996-2021, Dusty Groove, Inc.
(Includes the printed inner sleeve. Cover has light wear and a small stain on the top of the spine.)