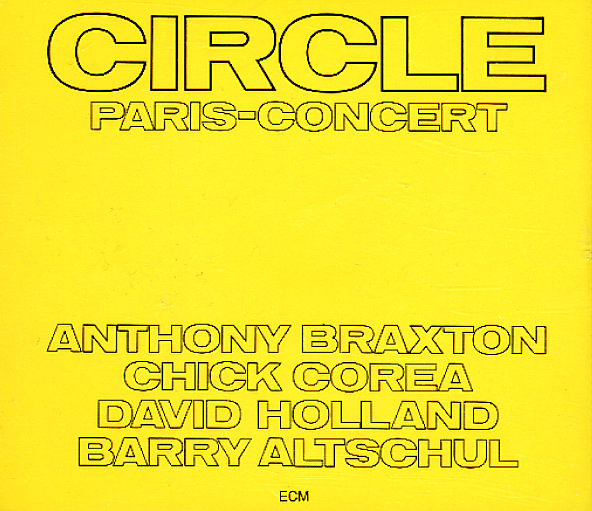 An essential 2LP set that's just about the only vinyl release you can find that documents the work of the legendary (and short-lived) Circle group – an important avant jazz combo that featured Anthony Braxton, Chick Corea, Dave Holland, and Barry Altschul. The record captures a Parisian concert from 1971, and the band runs through a great reading of Wayne Shorter's "Nefertitti", plus original material like "Duet", "Toy Room – Q&A", "Song For The Newborn", and "Lookout Farm".  © 1996-2022, Dusty Groove, Inc.
(US pressing. Cover has a cut corner, an unglued seam, and light wear.)