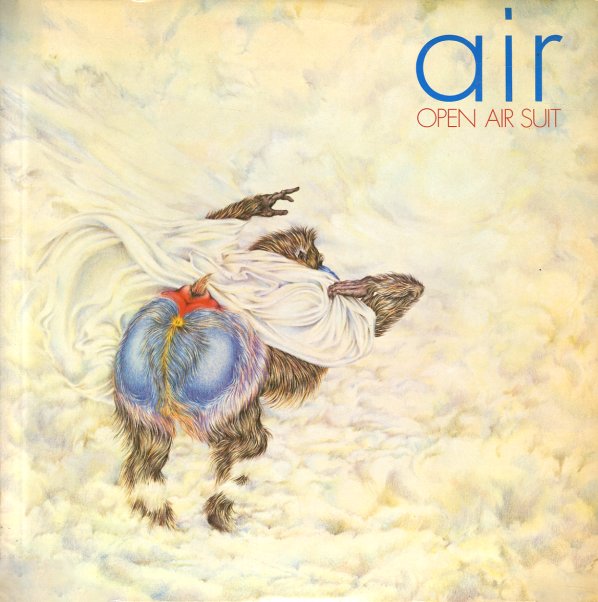 Classic AACM material from Chicago, strangely issued on Arista, but produced by Michael Cuscuna with all the care of a small-label session. The classic lineup of Henry Threadgill, Fred Hopkins, and Steve McCall is firmly in place – and they band interacts with a sense of humor and imagination that rivals the Art Ensemble of Chicago for sheer genius. Titles include "Cosmic Ass", "Open Air Strut", and "Strait White Royal Flush".  © 1996-2021, Dusty Groove, Inc.
(Cover has a cut corner.)