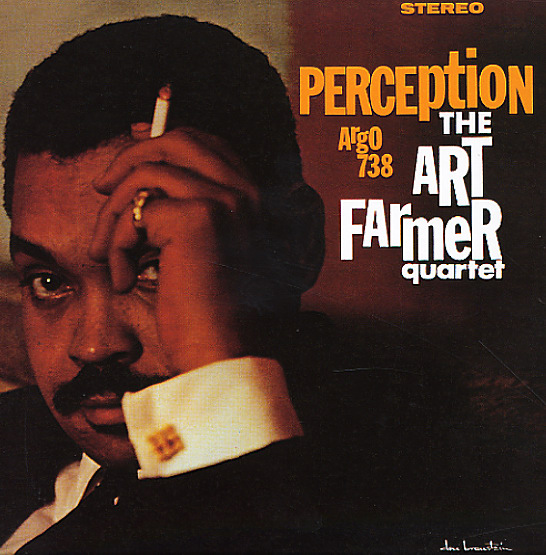 Time & The Place
Columbia, 1967. Very Good+
LP...$14.99
A tremendous document of a really wonderful group – a 60s ensemble that pairs the lyrical trumpet of Art Farmer with the sharp tenor of Jimmy Heath! The pair are completely sublime together – balancing out sound and soul with this amazing quality that's quite different both from Farmer' ... LP, Vinyl record album