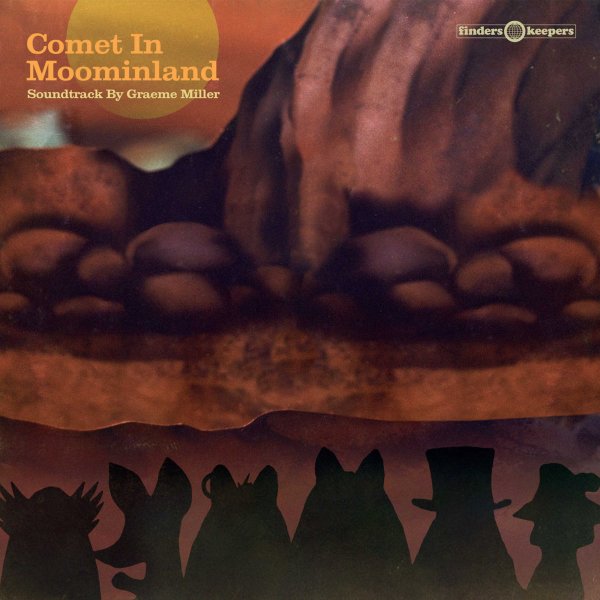 Maybe the rarest work ever from composer Graeme Miller – tracks done for continued episodes of the Moomin animated series he scored with Steve Shill, but which were unused at the time, due to a shift in presentation of the series! The music here as all the charm of the other Moomins releases, and is maybe even more personal too – an odd mix of spare themes and light, lovely melodies – created by Miller on unusual instruments that include ocarina, kalimba, squeak box, shakers, and a whole host of other homemade instruments and lo-fi techniques! If you've seen the animation, you'll know how much these sounds match the warmth and intimacy of those images – on titles that include "Raft Journey", "The Cave", "Climbing The Lonely Mountain", "Indigenous Woodland Bird", "The Tornado", and "Locusts".  © 1996-2022, Dusty Groove, Inc.

Morgiana (10 inch vinyl)
Finders Keepers (UK), 1971. New Copy (reissue)
LP...$11.99 24.99
Amazing music from composer Lubos Fiser – delivered with sounds and styles that go way beyond conventional instrumentation, to make the record one of Fiser's most striking releases ever! Organ and keyboards are often produced and played with lots of weird tones – on short tracks that ... LP, Vinyl record album