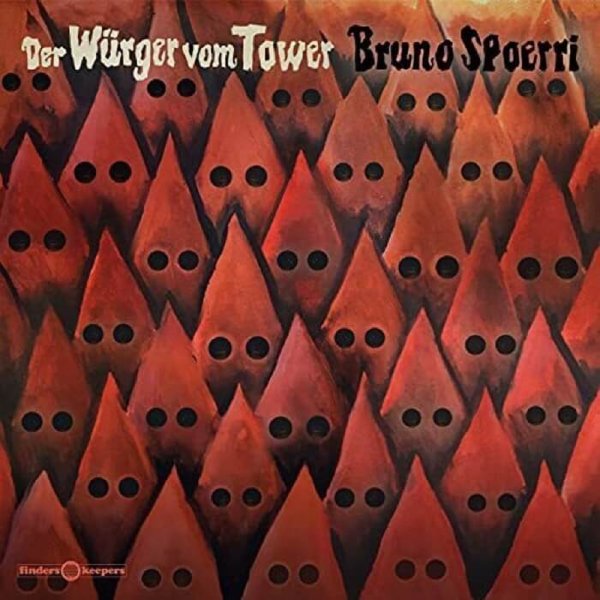 One of the most striking records we've ever heard from Swiss music legend Bruno Spoerri – a set that's very different from both his straight jazz recordings and his more experimental work – and instead a soundtrack for an obscure 60s film about a strangler in London! There's definitely a lot of mod elements in the music on the groovy cuts, which are then turned towards more sinister purposes on the spookier ones – so that an organ line can move from swinging to spare and moody, and a bassline can follow in just the same way! There's great use of Spoerri's famous sonic palette here – built up in ways that are almost a precursor to the more striking sonic modes of the Italian scene in the early 70s – and the set fatures 20 tracks in all, including "Plane To Peru", "Brogues In Robes", "Reading The Killer", "Spiral Staircase", "Check Out The Gravel Pit", "To The Brothers Of Compensatory Righteousness", "Don't Blame Jane", and "Kiddie's Beat".  © 1996-2023, Dusty Groove, Inc.