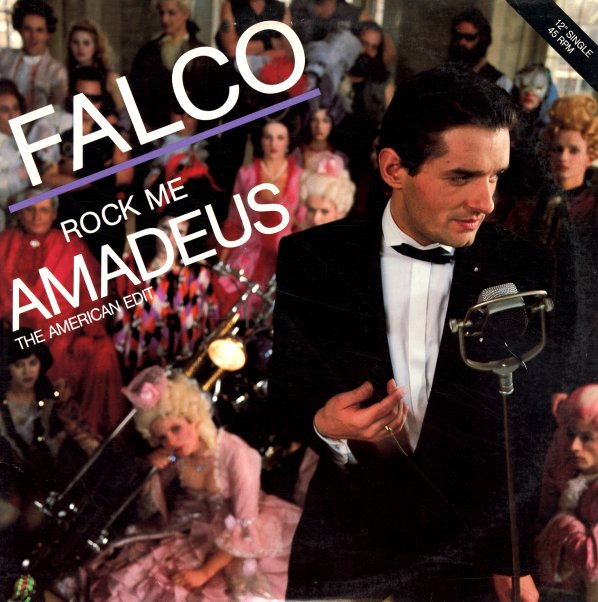 (Cover has light wear, but looks great overall. A-side label has some marker.)