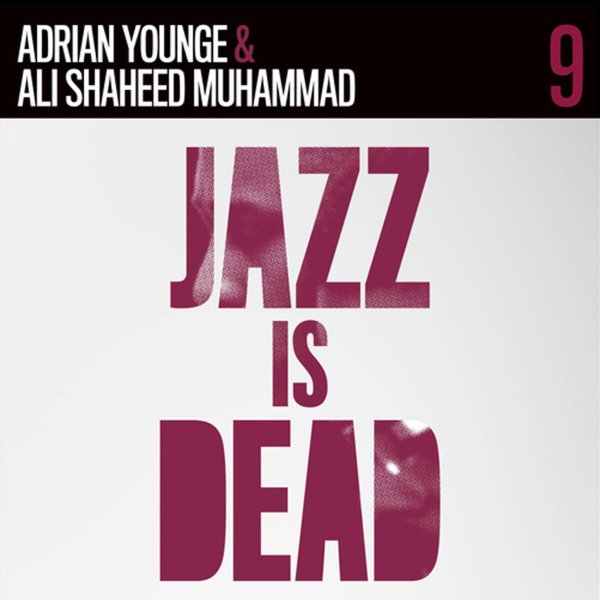 A special set of all-instrumental tracks – culled together from the sessions that went into some of the previous editions of this mighty great series – including collaborations with Gary Bartz, Joao Donato, Marcus Valle, and Roy Ayers! As the title implies, the cuts here are all instrumental – some are stated as being exclusive to the set, and likely in variations on the vocal versions – all given that impeccable studio production work of Adrian Younge and Ali Shaheed Muhammad, who find a way to wrap together so many wonderful strands of music! The whole thing's funky, but there's plenty of jazz, soul, and Brazilian currents as well – on instrumental versions of titles that include "African Sounds", "Gravity", "Gotta Love Again", "Forever More", "Hey Lover", "Visions Of Love", "Aquarius", "Soulful & Unique", "A Gente Volta Amanha", "Nao Saia Da Praca", "Synchronized Vibration, "Day By Day", "Sunflowers", and "Quiera Bem".  © 1996-2022, Dusty Groove, Inc.