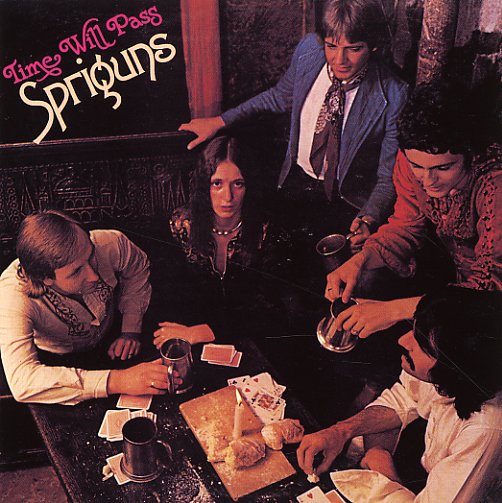 One of the most enigmatic groups of the British scene of the 70s – a folksy outfit with a sound that often has a real late 60s approach, but which is also produced here with some nice compressed studio touches that we really love! The style is a bit hard to peg, but there's bits of Celtic music in the mix – alongside a more straightforward level of rhythm and instrumentation – far more so than the group's previous record for Decca. Vocalist Mandy Morton has a sound that's strong enough to carry the record on its own, but the support from the group is great – and a few tracks even feature some nice use of strings to sweeten up the tunes. Titles include "For You", "All Before", "Time Will Pass", "White Witch", "Dead Man's Eyes", "You're Not There", and "Blackwaterside".  © 1996-2022, Dusty Groove, Inc.