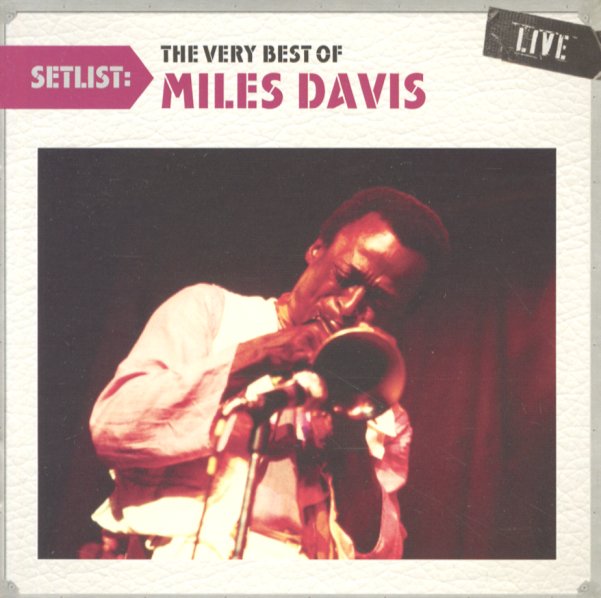 Brazilian Byrd
Columbia, 1964. Used
CD...$6.99
Charlie Byrd gets some top-shelf treatment here – in a wonderful album of tunes by Antonio Carlos Jobim, all recorded with full backing arrangements, and sound quality that's a lot better than some of Byrd's previous albums! The setting has Charlie's acoustic guitar right up front in the mix ... CD