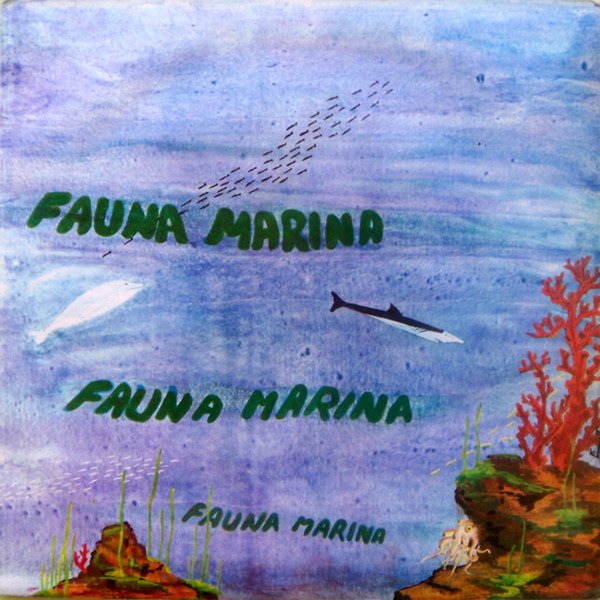 An unusual album of underwater sound library music from Egisto Macchi – one that offers up a very unique take on the small genre – like some of Macchi's other records from the 70s! Egisto's ocean is a place of darker moods and deeper currents – not the bright waves of sound or watery instrumental moments of records with a similar theme – but a place of shadows, caves, and monsters of the deep – served up with music that moves between melody and more atonal moments! Titles include "Squali", "Granchi", "Pinguini", "Delfini", "Polipi", "Crostacei", "Attinie", and "Plancton".  © 1996-2022, Dusty Groove, Inc.