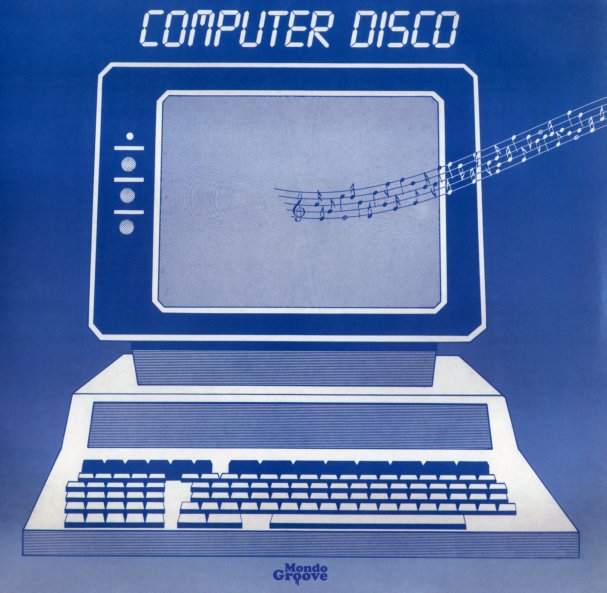 Instrumental Impressions
Devega/Sonorama (Germany), 1972. New Copy
LP...$26.99
Sweet sound library funk from Joy Unlimited – an early 70s German combo heard here on their rarest record ever! As with the group's commercial releases, there's a wicked blend of funky jazz and hard-riffing instrumentation – and unlike other records, this one's got an even leaner, ... LP, Vinyl record album