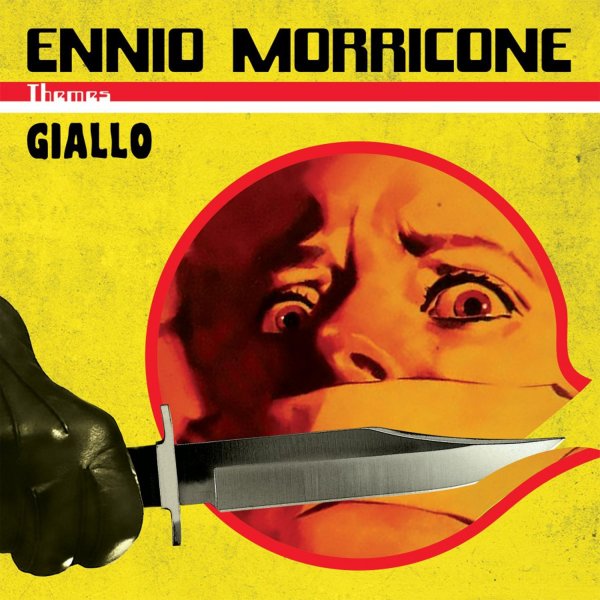 La Ragazza Fuori Strada (with bonus CD)
Schema (Italy), 1975. New Copy LP & CD
LP...$26.99 (CD...$12.99)
One of the coolest Italian soundtracks we've heard in a long time – a wonderful set of tunes that moves from slinky, to easy, to groovy, and beyond! The tunes start out bubbling very spare and slow – with floating piano, moog, and other nice bits – and as the record progresses, ... LP, Vinyl record album