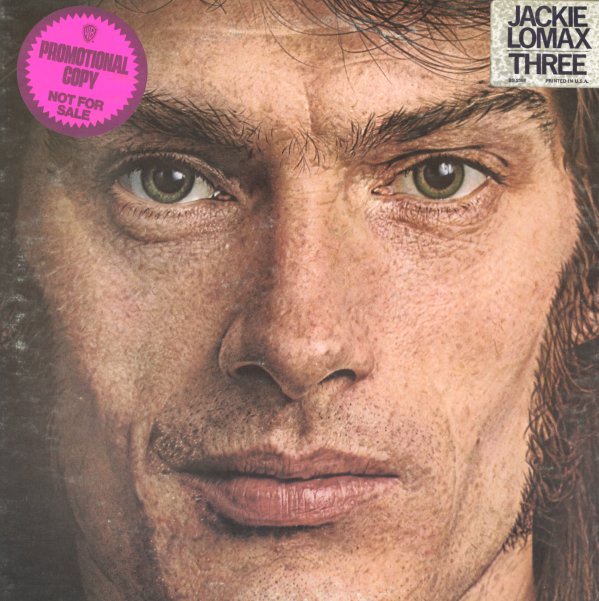 (Green label stereo pressing. Vinyl has just a a few small cosmetic marks. Label has a promo ink stamp. Cover has hype and promo stickers, some ring and edge wear, and light aging.)