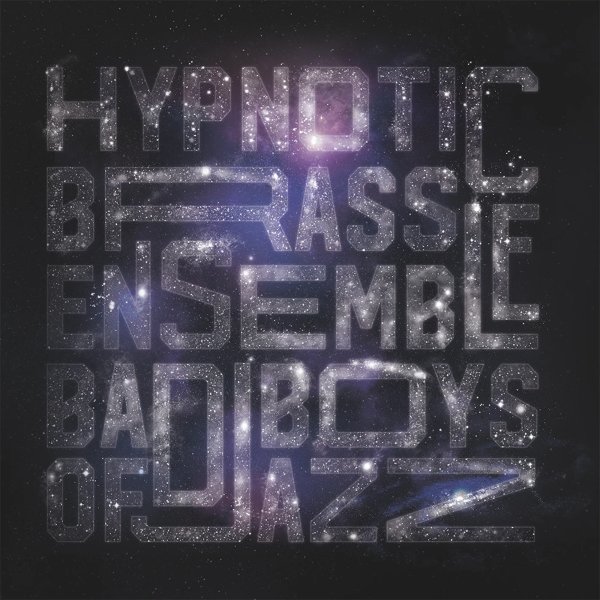 We're not sure if we'd call these guys "bad boys" – but we certainly love them to death, and their music only seems to get better and better with each new release! The Hypnotic Brass Ensemble first hit our ears over a decade back – first from attention they were getting overseas, but also because they're from our hometown of Chicago – younger musicians inspired by the legacy of their father, Phil Cohran of Artistic Heritage Ensemble fame! Yet their sound is nothing like their pops – as they're a brass-heavy group who maybe owe more to the experiments of Lester Bowie – using their instruments in ways that go far past any Nola-styled reference to the format – definitely with lots of jazz in the mix, but also a highly rhythmic approach that really comes through right from the very first note of this set – and keeps on rolling all the way through. Titles include "My Ship", "Coffee", "Art Comes 1st", "Yo Friends", "Straight Bizness", "In The House", "After Party", "Showtime", and "Soul On Ice".  © 1996-2022, Dusty Groove, Inc.