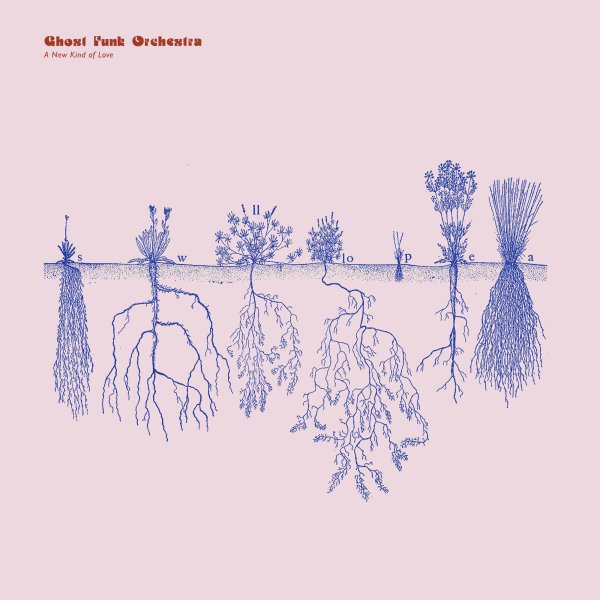 A new kind of love, and a new kind of groove from Ghost Funk Orchestra – one that's deeper than ever before, even though the group is really just the efforts of producer/instrumentalist Seth Applebaum! Yet this time around, he's also got some great female vocals at a few points – bringing a soulful focus to the energy that spins out at other points in a more instrumental mode – funky but moody at the same time, with a richness in sonic territory that takes the whole thing way past the early funky 45s that first bore the Ghost Funk name. Titles include "A Song For Pearl", "Bluebell", "Rooted", "Quiet Places", "Scatter", "Why", Your Man's No Good", and "A New Kind Of Love (parts 1 & 2)".  © 1996-2022, Dusty Groove, Inc.
(Indie exclusive red vinyl pressing – with download!)