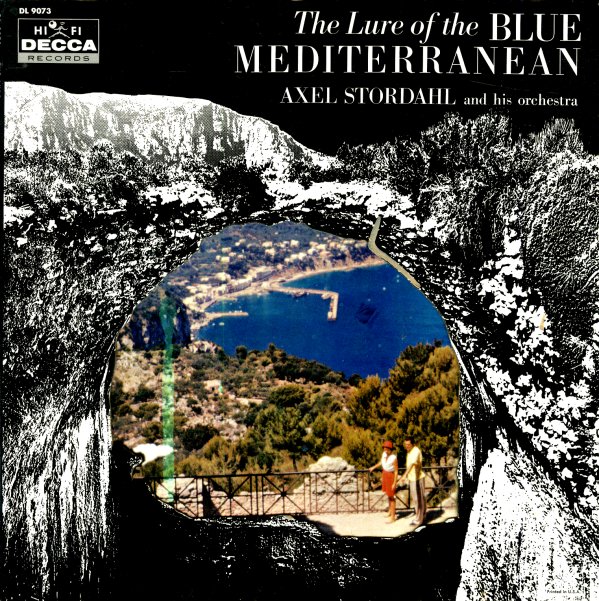 Lure Of The Blue Mediterranean

(In the die-cut gatefold cover.)