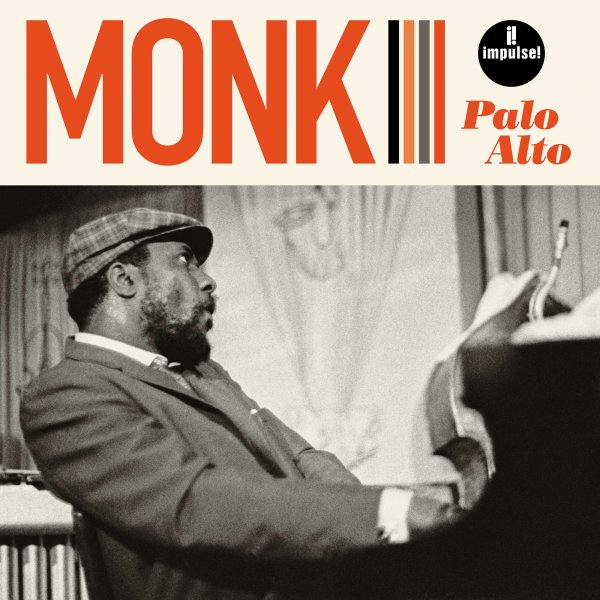 A lost live recording from the legendary Thelonious Monk Quartet of the 60s – done at a time when the group wasn't recording at all, as a small benefit at a high school in California! Yet despite that setting, the vibe here is as relaxed, open, and human as if the combo were playing at an overseas club – very personal presentation of the best ideals inherent in Monk's piano, Charlie Rouse's tenor, Larry Gales' bass, and the drums of Ben Riley! Monk had been having some health issues during the year, but they don't show up at all in his performance – save for maybe a sense of brooding darkness at times, although that was always a quality that might appear in his performance. The music is every bit as essential as the London recordings that would emerge a few years later – and titles include "Blue Monk", "Well You Needn't", "Ruby My Dear", "Don't Blame Me", "Epistrophy", and "I Love You Sweetheart Of All My Dreams".  © 1996-2021, Dusty Groove, Inc.