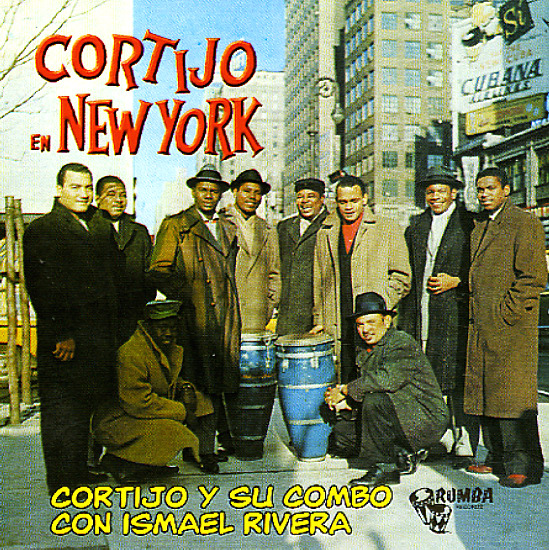 Cortijo in New York – making for a classic meeting of Puerto Rican and Nuyorican sounds – with plenty of help from the young Ismael Rivera! Rhythms are tight throughout – very fierce and full, showing the new energy of the younger generation that Cortijo helped get going at the time – and horns still have some echoes of 50s modes, but are looser, and bring in plenty of jazz elements too – showing a lot more soul than a record like this might have had a decade before! Titles include "Cucala", "A Bailar Bambule", "Bella Mujer", "La Critica", "Mi Caballito", "Chambeleque", and "Ton Ton Canelo".  © 1996-2021, Dusty Groove, Inc.