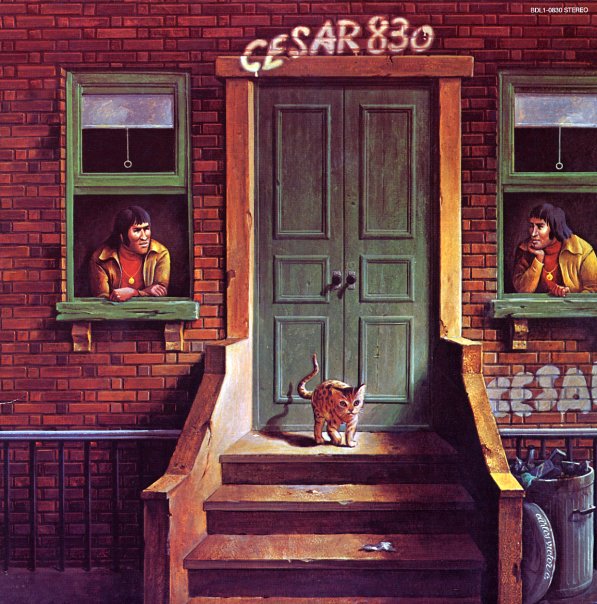 Lost Latin funk from the Bay Area scene of the 70s – and an album that may well blow away better-known work by groups like Malo, Azteca, or El Chicano! The album's near-perfect right from the start – and brings in plenty of New York elements to the groove, thanks to the inclusion of a heady amount of jazz alongside the soul, Latin, and funk elements in the grooves! The legendary Teo Macero produced and arranged – and really takes a lot of care in the studio to focus the overall energy of the tremendous talents on the record – players who include Hadley Caliman on flute and tenor, Steve Marcus on soprano sax, Benny Velarde on timbales, and Francisco Aguabella on congas – plus the trio of Cesar, Mark Levine, and Merl Sanders on keyboards. Most numbers have this really full, flowing groove – jazzy, but with a strong emphasis on the rhythms – and often touched with some great work on guitar that echoes the Santana-inspired sound of the generation, yet never in a rock way at all. Linda Tillery sings vocals on a few numbers, but the main focus is definitely instrumental – and the whole album's great – with cuts that include "See Saw Affair", "Azucar", "Descarga", "The Devil & Montezuma", "Gotta Get Away", and "Bridges".  © 1996-2022, Dusty Groove, Inc.