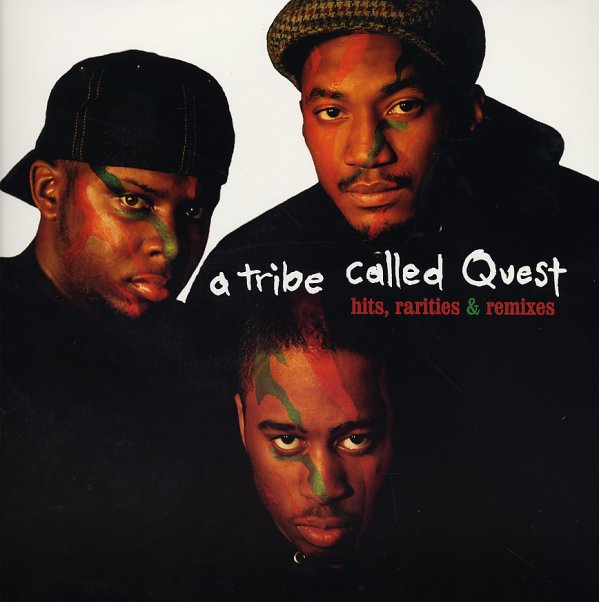 A pretty great follow up to the previous hits package Retrospective – this one with many of the Tribe's OTHER hits, plus 2 previously unreleased nuggets! Alternate mixes, out of print soundtrack and 12-inch cuts, plus album tracks that weren't ingrained into the mainstream consciousness – cuts like "Oh My God", "Award Tour", "Can I Kick It?", "One, Two, S&!t" with Busta Rhymes, "Peace, Prosperity, and Paper" and "Glamour & Glitz". Of course, you also get the better known tracks like " I Left My Wallet In El Segundo", "Check The Rhyme", "Buggin' Out", "Scenario", "Jazz (We've Got)" and the rest. 2 rare unreleased cuts made it on: "Mr. Incognito" and "The Night He Got Caught".  © 1996-2022, Dusty Groove, Inc.

Beats, Rhymes & Life
Jive, 1996. New Copy
CD...$4.99 6.99 (LP...$79.99)
Beats, Rhymes & Life – crucial aspects of Tribe Called Quest and hip hop in general – and the fourth album by the inimitable Tribe! After a couple or three years of down time following Midnight Marauders, the Tribe returned with this extra stripped down sound, collaborating with ... CD