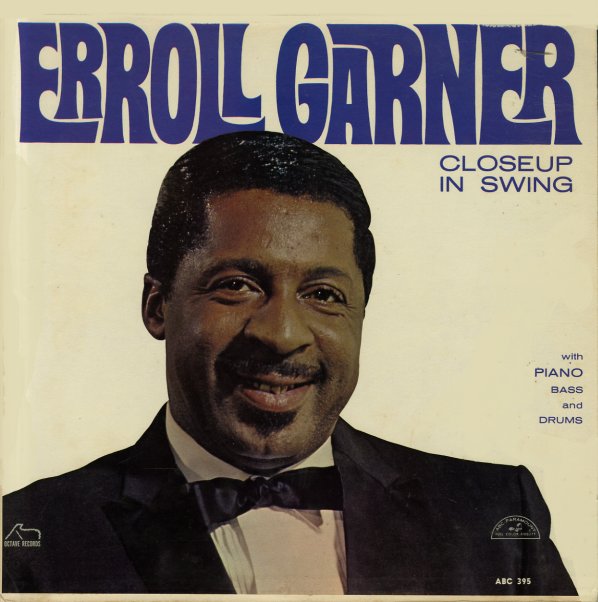 Close Up In Swing (with bonus track)

Erroll Garner at the start of the 60s – but still sounding wonderfully unique, and coming across with a timeless vibe that makes the record every bit as great as his classics from the 50s! The format is simple – just Garner on piano, with Eddie Calhoun on bass and Kelly Martin on drums – but the sound is sublime, and in that special Garner-like approach that nobody else could match – very rhythmic, with a gritty pulse at the core – yet topped with these explosive lines on the keys that all make complete sense – not showoffy pyrotechnics, but sublime lyrical lines that never fail to blow us away. Titles include "All Of Me", "No More Shadows", "You Do Something To Me", "The Best Things In Life Are Free", and "El Papa Grande" – a nice number with a bit of a Latin pulse! CD features the bonus track "Octave 103".  © 1996-2020, Dusty Groove, Inc.