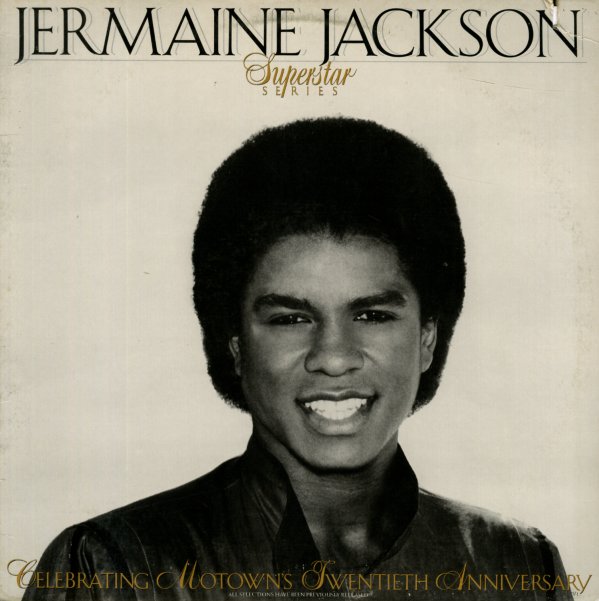 Jermaine (1980)
Motown, 1980. Very Good+
LP...$6.99
Jermaine's out to show that he's clearly the more laidback, mellower Jackson of the family here – and steps out nicely on this mature album of mostly ballads and love songs, done with some slight jazzy inflections! The move's a good one for Jermaine at the time – setting some space ... LP, Vinyl record album