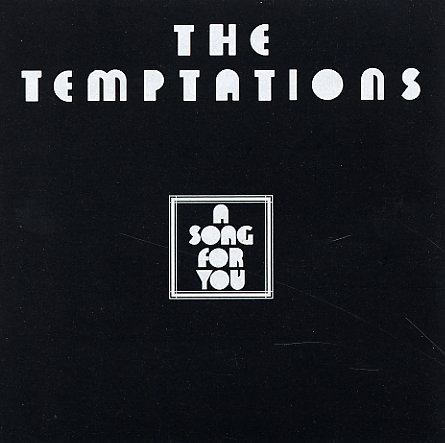 A tightly funky set from The Temptations – a record that has the group still standing strong in the post-Norman Whitfield years – working here with producer Jeffrey Bowen in a groove that's almost got some P-Funk touches at times! Things are somewhat polished, but still in the best mainstream funk mode of the time – and in a way, the record's almost a blueprint for the style that so many California groups would pick up in the next few years – upbeat grooves, often driven with some heavy bass at the bottom, but still with enough room for well-crafted vocals on the top. Arrangements are by James Carmichael on most tracks – and the backing group includes Wah Wah Ragin and Eddie Hazel on guitar, both of whom get plenty of space to work out on the set. Tracks include the instrumental "Happy People" – plus "Glass House", "Shakey Ground", "The Prophet", "A Song For You", "Firefly", and "I'm A Bachelor".  © 1996-2023, Dusty Groove, Inc.
(80s pressing in a non-diecut cover, with edge & surface wear. Includes Motown inner sleeve.)