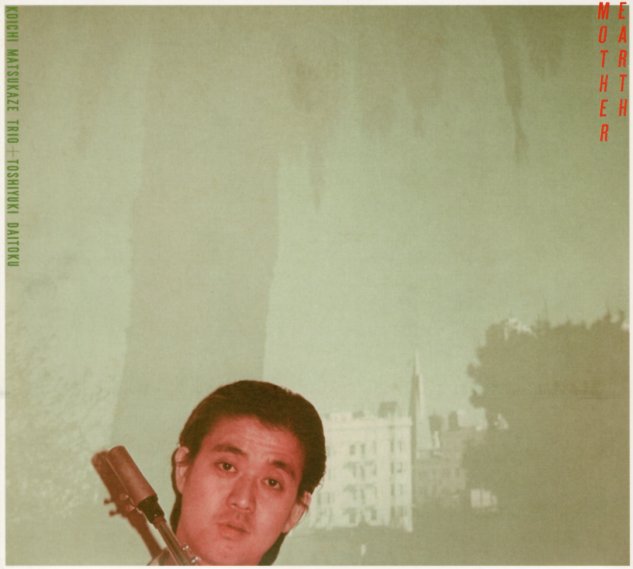 An important early album from saxophonist Koichi Matsukaze – maybe not one of the biggest names in Japanese jazz during the 70s, but certainly one of that scene's most striking players! The approach here is quite spiritual – long, open tracks that pulsate strongly – thanks to work on Fender Rhodes and piano from Toshiyuki Daitoku, bass from Tamio Kawabata, and drums from Ryojiro Furusawa – all players that hew to the rhythm as strongly as Coltrane's rhythm section might have in the 70s – and who really let their leader soar to the skies, with magnificent solos on flute, alto, and tenor sax! The music is quite exploratory, but never too far outside – that perfect balance from the post-Coltrane generation – and titles include "Images In Alone", "Don't Worry About Tenor Saxophone", "Earth Mother", and "Zekatsuma Selbst".  © 1996-2023, Dusty Groove, Inc.