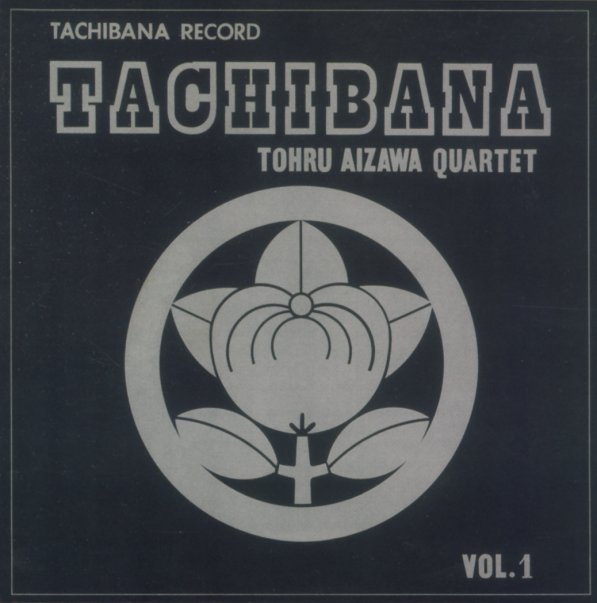 A real mindblower from the Japanese scene of the 70s – a perfect illustration of why that world of records was so incredible during the decade! The music here is spiritual, but also somewhat free – served up by musicians who'd clearly been inspired by John Coltrane and the Impulse Records generation, but who've clearly moved to their own plane of existence as a unit – really feeling each others' impulses automatically, and creating this cohesive vision of music that's simply fantastic from start to finish! All tracks are long, and often quite spiritual too – especially when the tenor and soprano sax of Kyoichiroh Morimura soar out in the lead – driven on by the fantastic piano of leader Tohru Aizawa, and the bass of Kohzoh Watanabe and drums of Tetsuya Morimura. None of the players achieved the same fame as some of their bigger contemporaries, but really sound wonderful here – on titles that include "Dead Letter", "Sacrament", "Philosopher's Stone", and a great version of the Chick Corea tune "La Fiesta".  © 1996-2023, Dusty Groove, Inc.