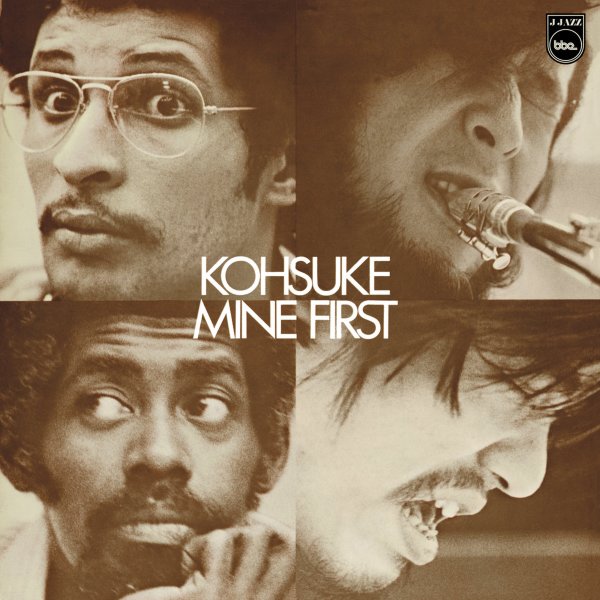 A tremendous first outing as a leader for Japanese saxophonist Kosuke Mine – one of our favorite players of the 70s, already sounding wonderful here right at the start! The album's got a freewheeling vibe – not entirely avant, and maybe more in the modal territory unlocked by Miles Davis a few years before – although with a very different vibe, given the Mine's in the lead on alto! Yet the group also features some very Miles-like use of electric piano – handled here by Masabumi Kikuchi, a key young contemporary of Mine, and one who'd gotten a bit more of a head start in the world of recording – really adding a lot to the record here, next to the very forward-thinking rhythm duo of American players Larry Ridley on bass and Lenny McBrowne on drums! All tracks are nice and long, and most are originals – the kind of open, long-spun cuts that really herald all the great changes taking place on the Japanese jazz scene at the time. Titles include "Little Abbi", "McPhee", "Love Taken", "Morning Tide", and "Bar L'Len".  © 1996-2023, Dusty Groove, Inc.
(Limited high-end pressing – two LPs, both of which play at 45rpm!)