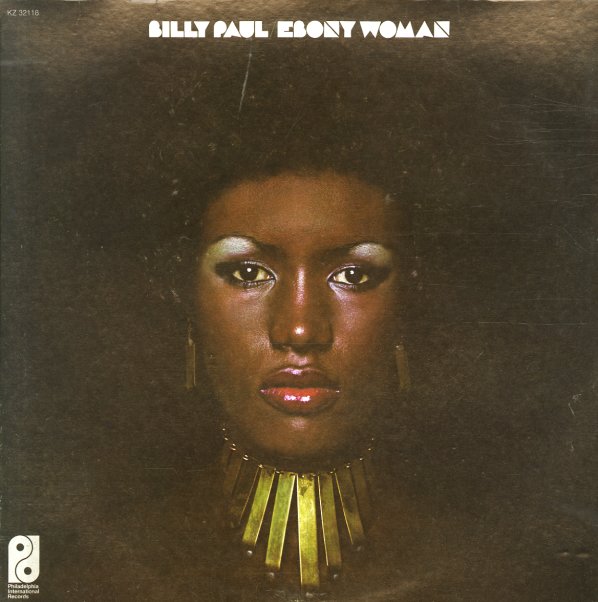 An amazing early album from Billy Paul – the start of a rich career of sophisticated soul, and a record that really put Paul on the map right away – making him one of the most soulful interpreters of song in the 70s! There's a mix of modes going on here that's a bit similar to the early solo work of Isaac Hayes – a way of mixing mature styles from jazz, soul, and pop – into a blend that's all very much Billy's own, and which completely grabs you right from the start! The first track, "Ebony Woman", perfectly sums up Billy's style – one of those haunting tunes that never lets us down – and the album follows with a brilliant mix of tunes that includes nice groovers like "Everyday People" and "Psychedelic Sally" – plus the tracks "The Windmills Of Your Mind", "Windy", and "Let's Fall In Love All Over Again", all given a great soulful vibe and a very different twist!  © 1996-2021, Dusty Groove, Inc.
(Cover has ring and edge wear and some wide clear tape holding the bottom seam.)