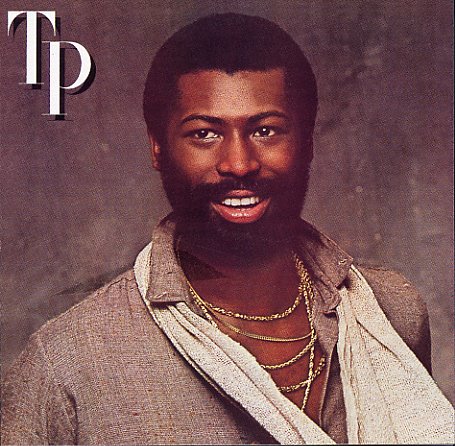 As perfect a summation of the Teddy Pendergrass genius as you'll ever hope to find – a magnificent maturation of that incredible sound he first forged with Harold Melvin & The Blue Notes, set forth in even more confident, sophisticated soul territory! As with the Melvin albums, there's a nice mix here of sultry ballads and groovers – the latter of which are changing with the Philly modes of the time, but still very much at the top of their game – light years from clunky commercial work, or easy dancefloor fodder. The album's stunner is "Love TKO" – a killer mellow soul track that's not only one of Teddy's best, but which has enjoyed recent popularity due to a heavy bit of sampling by hip hoppers – but the whole thing's great, and other titles include "Take Me In Your Arms Tonight", "Let Me Love You", "Girl You Know", "Is It Still Good To Ya", "I Just Called To Say", and "Can't We Try".  © 1996-2021, Dusty Groove, Inc.
(Includes the printed inner sleeve. Cover has a top left bent corner.)