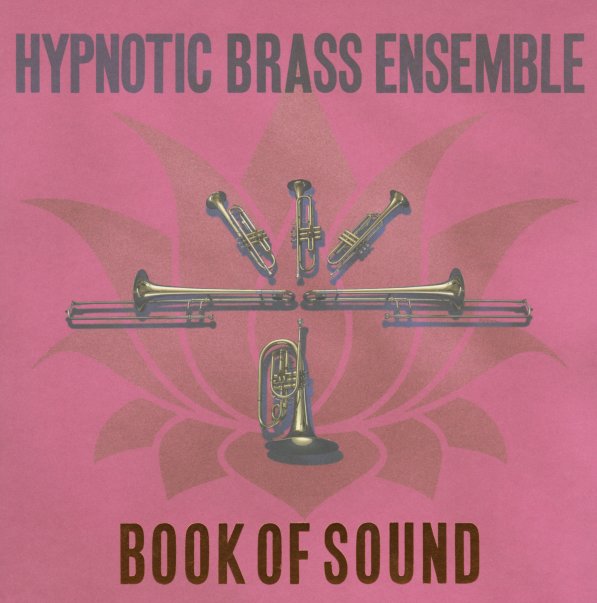 Beautiful sounds from Hypnotic Brass Ensemble – a group who've matured tremendously in the time that they've been giving us music – and who almost seem ready here to take on the legacy of their musical father – the late Kelan Phil Cohran! There's a complexity to the horn work here that's even deeper than before – amazing tones and textures from trumpets, trombones, euphonium, and sousaphone – all balanced with these sonic currents on guitar, bass, and electronics – instruments used in subtle ways, but to strongly shape the brass elements with maybe more spiritual overtones than in previous years – almost as if the group is growing, and getting even more serious about their message – with echoes that stretch back to the work of Cohran, and maybe Sun Ra's Arkestra, the world of Strata East, and even the tonal colors of Oliver Nelson at his best. Titles include "Heaven & Earth", "Midnight", "Now", "Morning Prayer", "Purple Afternoon", "Lead The Way", "Synapsis", "Royalty", "Solstice", and "Sri Neroti".  © 1996-2022, Dusty Groove, Inc.