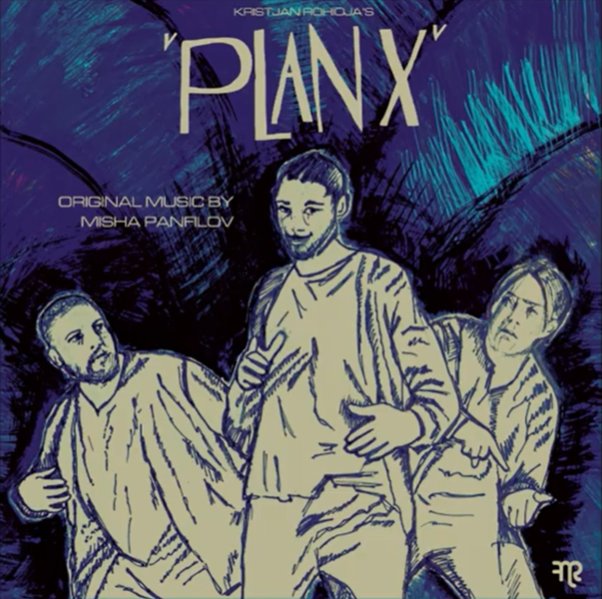 A special sort of project from the great Misha Panfilov, but one that's very much in line with the psychedelic sound of his funky 45s – as the set here is all instrumental, and features tracks recorded by Misha for a stage performance! Yet this is hardly familiar soundtrack music – as the performance is one with a lot of movement, and Panfilov's funky touches are perfect for the setting – almost as if he's going back to territory from some of those famous Gus Giordano records from years back – as Misha mixes his own fuzzy guitars, keyboards, and electronics with some added drums that really kick things into gear! There's also some guest flute and Wurlitzer in a few spots too – but most of the work is just Misha and the drums, getting nice and funky amidst that spacey production that always makes any of his projects so great. Titles include "Paradox", "Seekers", "Shapes", "Awakening", "Alone In The Dark", and "Mystery Box".  © 1996-2022, Dusty Groove, Inc.

Sierra
EEE ZEE, 2022. New Copy
LP...$17.99 20.00
Misha Panfilov always gives us something wonderful – and this time around, he's changed his groove a bit by working in a more electronic mode – first serving up some very short tracks for this soundtrack project on side one, then moving into some longer tunes on the flipside! There's ... LP, Vinyl record album