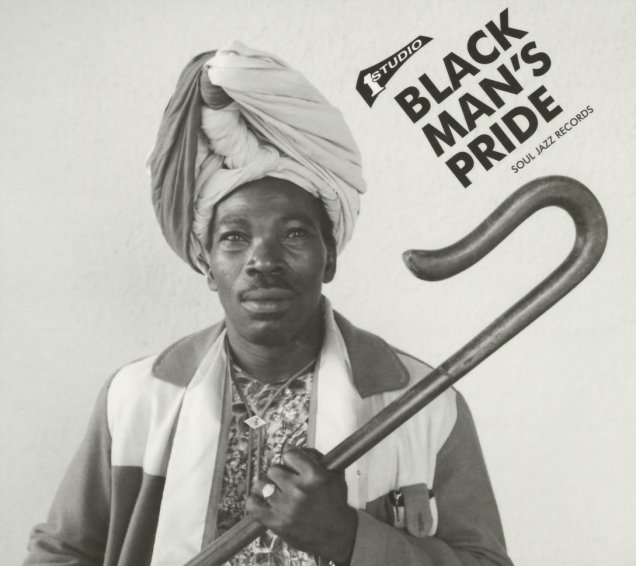 Some of the most righteous music ever recorded at Studio One – tracks that rival the most progressive American soul music of the 70s in terms of political message and cultural empowerment! Studio One always worked at levels that drew strongly from American soul – but here, the sounds really stand strongly on their own – with a newly-cast vision of price and power in independent Jamaica – set to new rhythms that signify the important musical changes that were taking place with the cultural changes of the 70s! Most of the tracks here are from the first half of the 70s, and are something of the birth of the roots reggae years – but also maybe have even more power together, in this beautifully-selected collection from Soul Jazz. The package features some especially great notes on the politics of the Jamaican scene at the time, which really illuminates the music – a heady selection of tunes that include "Roots Natty" by The Gladiators, "Black Man's Pride" by Alton Ellis, "Created By The Father" by Dennis Brown, "Child Of The Ghetto" by Horace Andy, "Love & Understanding" by Glen Miller, "Got To Be Cool" by The Classics, "Equal Rights" by The Heptones, "Build Our Dreams" by John Holt, "Forgive Them" by Johnny Osbourne, "Children Listen To Wise Words" by Freddie McGregor, "Up Park No Man's Land" by Winston Jarrett, and "Why Can't I" by Cedric Im Brooks.  © 1996-2022, Dusty Groove, Inc.