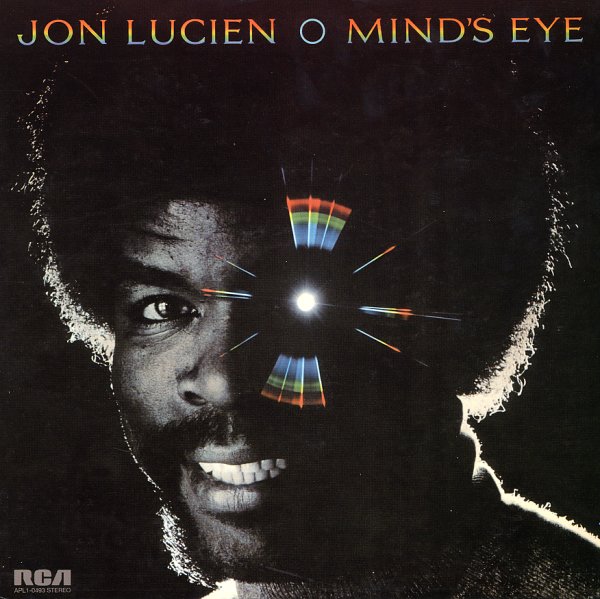 Music beyond description or definition – one of Jon Lucien's legendary albums for RCA – a true pinnacle in the generation of sophisticated 70s soul! The sound here is a unique blend that's never been heard before – and hardly ever since, even though many have tried – a complicated tapestry of jazz, soul, Latin, and Brazilian elements – all served up with a sense of warmth and soul that are undeniable, and which gives the record a tremendous sense of personality. Arrangements are by Jon himself, but Dave Grusin also headed up the orchestra – and does a beautiful job here as well, with some sweet electric touches that are right up there with his best 70s work. The record's got a huge amount of great tracks – like "Ghetto Song", "Soul Chant", "When the Morning Comes", and "Prayer for Peace" – and it stands as one of the best ones that Jon Lucien ever recorded!  © 1996-2021, Dusty Groove, Inc.
(Original pressing. Cover has waviness and staining throughout.)